Fractions represent equal parts of a whole or a collection.

Fraction of a whole: When we divide a whole into equal parts, each part is a fraction of the whole.

Fraction of a collection: Fractions also represent parts of a set or collection.

The most common examples of fractions from real life are equal slices of pizza, fruit, cake, a bar of chocolate, etc.

When the parts of the whole are unevenly divided, they don’t form fractions.

Fractions in which the numerator is less than the denominator are called proper fractions.

Fractions in which the numerator is more than or equal to the denominator are called improper fractions.

Mixed fractions consist of a whole number along with a proper fraction.

A simple and fun activity for beginner students in the classroom

To play: group your students in table groups (this could be played independently but peer collaboration is my favorite!) and give each group a fraction card and several sticky notes. Hang the different fraction posters around the room (square model, circle model, rectangle model, word form, numerator, denominator). Students will work together as a table group to represent the fraction on their card in the various forms that are on the posters.  After they have it the form of their fraction on their sticky note, they stick it to the correct poster. 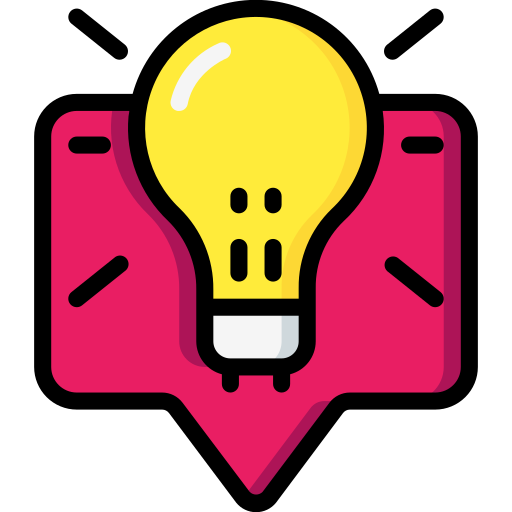 Fraction has been into existence from the Egyptian era which is known to be one of the oldest civilizations in the world. However, fractions were not regarded as numbers, in fact, they were used to compare the whole numbers with one another.

Login
Accessing this course requires a login. Please enter your credentials below!
Lost Your Password?