Real numbers can be defined as the union of both the rational and irrational numbers. They can be both positive or negative and are denoted by the symbol “R”. All the natural numbers, decimals and fractions come under this category.

The table shows the sets of numbers that come under real numbers. 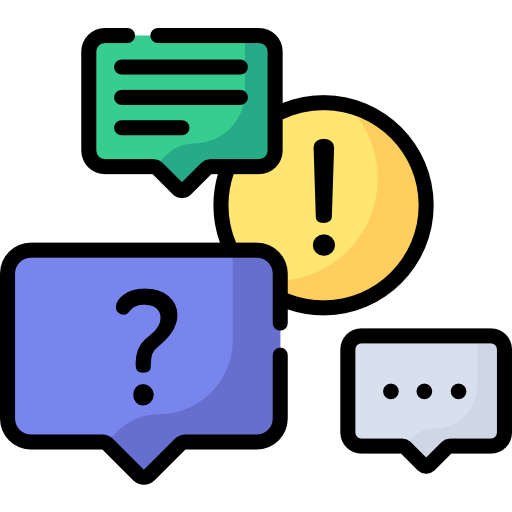 Are there Real Numbers that are not Rational or Irrational?

Is Zero a Real or an Imaginary Number?

Is the real number a subset of a complex number?

Demonstrated below is a simplified way to classify numbers. It can be used as a basic template for the steps to be followed in order to aid the learners.

You have already completed the quiz before. Hence you can not start it again.

You must first complete the following:

Quiz complete. Results are being recorded.

Previous Topic
Back to Lesson
Next Topic
Login
Accessing this course requires a login. Please enter your credentials below!
Lost Your Password?